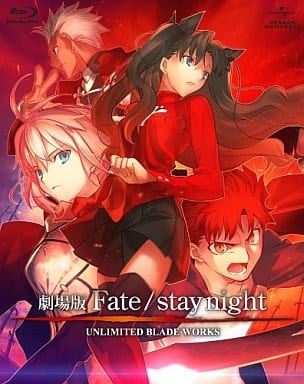 The movie version of the animation series based on the popular game of TYPE-MOON.
Although Shiro Emiya, who inherited his father-in-law's love and became the "ally of justice," continued to practice magic every day,

One day, by chance, he was involved in the magicians called sorcerers called the "Holy Grail War", and
accidentally signed a contract with one of the Saber. Shiro became the master without any hope.